If you subscribe to this newsletter, there’s a good chance you’ve probably seen the hit television show Shark Tank, where early-stage companies pitch wealthy investors like Mark Cuban for a chance to raise funding on the spot.

The first part of any contestant’s pitch to the Sharks involves how much money they are seeking and how much equity they are willing to cede in return, which brings us to the next keyword in our term sheet series: The Pre-Money Valuation.

The pre-money valuation is the price of a company prior to an investment or round of financing. This valuation is extremely important because it determines how much equity an entrepreneur must give away in exchange for financing.

We wanted to highlight Shark Tank because, while it is a terrific show, it also gives the average viewer the wrong idea about valuations. Principally, the show makes the pre-money valuation look like a simple calculation. In reality, it’s anything but.

Legendary shark Daymond John, who is best known for founding the clothing company FUBU, is in the midst of a potentially huge deal in the tank. He has offered the contestant $1.5 million in exchange for a 25 percent stake in the company. One might get fooled into thinking that you can use these numbers to arrive at the pre-money valuation by multiplying $1.5 million by 4, and thus, reaching $6 million.

This simple calculation, however, is actually the Post-Money Valuation, because it includes the $1.5 million the entrepreneur hopes to raise and therefore, money they do not yet have. To calculate the pre-money valuation, you need to subtract the money being sought.

Not really intuitive, we know, but just think about it in layers.

For instance, if the pre-money valuation of a company is $1 million, that first layer of the company, essentially the foundation, is worth $1 million. If you offer to give the company another $1 million in funding, how much equity will you, the investor, get?

While it would be easy to assume that investing $1 million into a company with a pre-money valuation of $1 million entitles you to 100 percent equity, don’t fall into this trap.

Are these technical and slightly wonky things to know? Absolutely.

But while it may not matter on Shark Tank, it’s certainly not something you want to get tripped up on during your first month at a VC firm.

How entrepreneurs come up with a pre-money valuation

But it’s not all about the pre-money..is it?

There are many other things that you’ll see in a term sheet that matter just as much, or in some cases more, than the pre-money valuation. Here are a few:

— Price Protection: A retroactive price reduction if later-stage investors get in at a lower pre-money valuation.

— Redemption Right: Obligates a company to buy back shares.

— Liquidation Preference: This determines not only which investors get paid first, but how much they get paid in a liquidation event such as, for instance, an acquisition.

At the end of the day though, the pre-money valuation is just a number.

So feel free to haggle… reasonably.

You may just end up collecting a greater share of equity in the process. 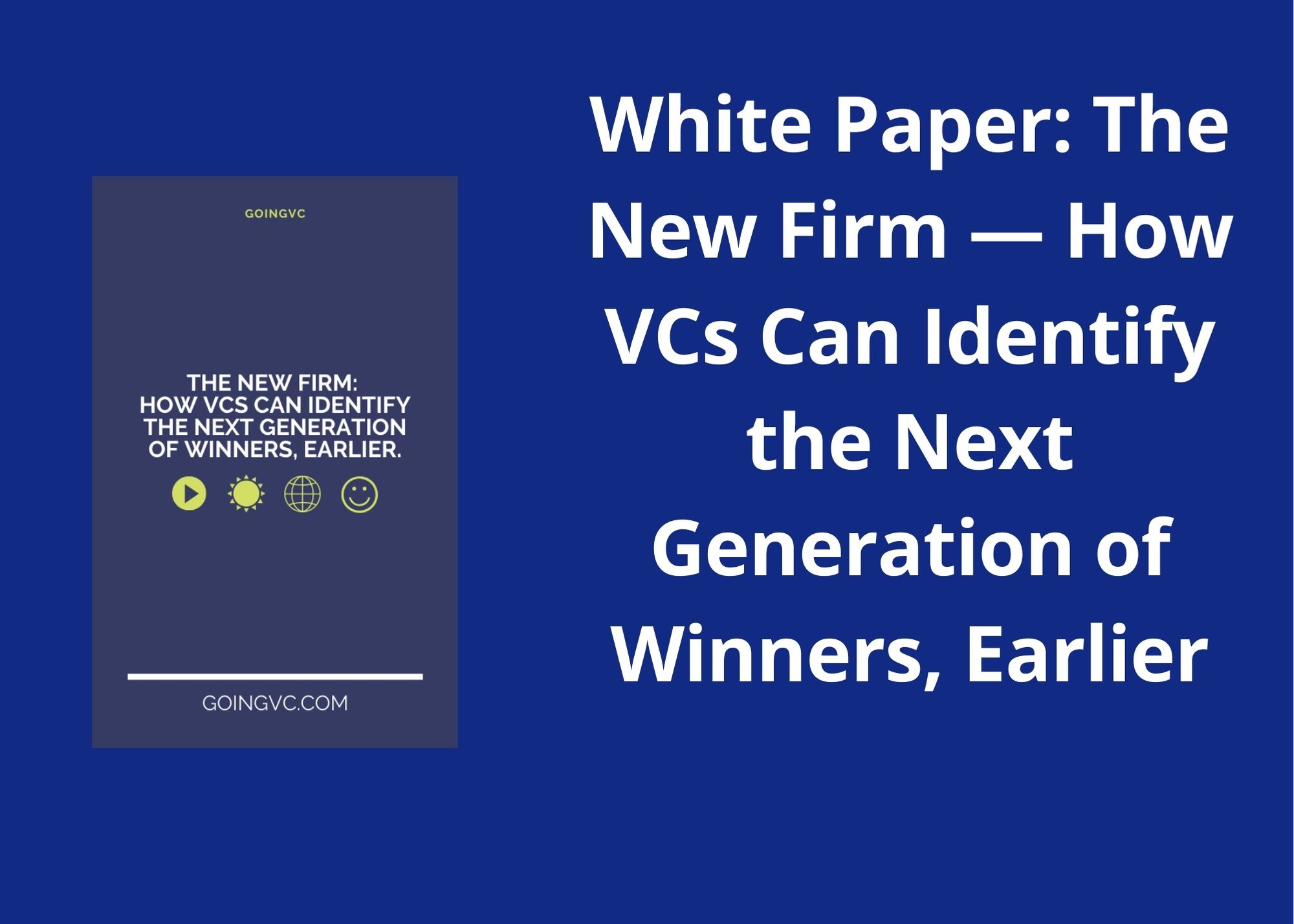 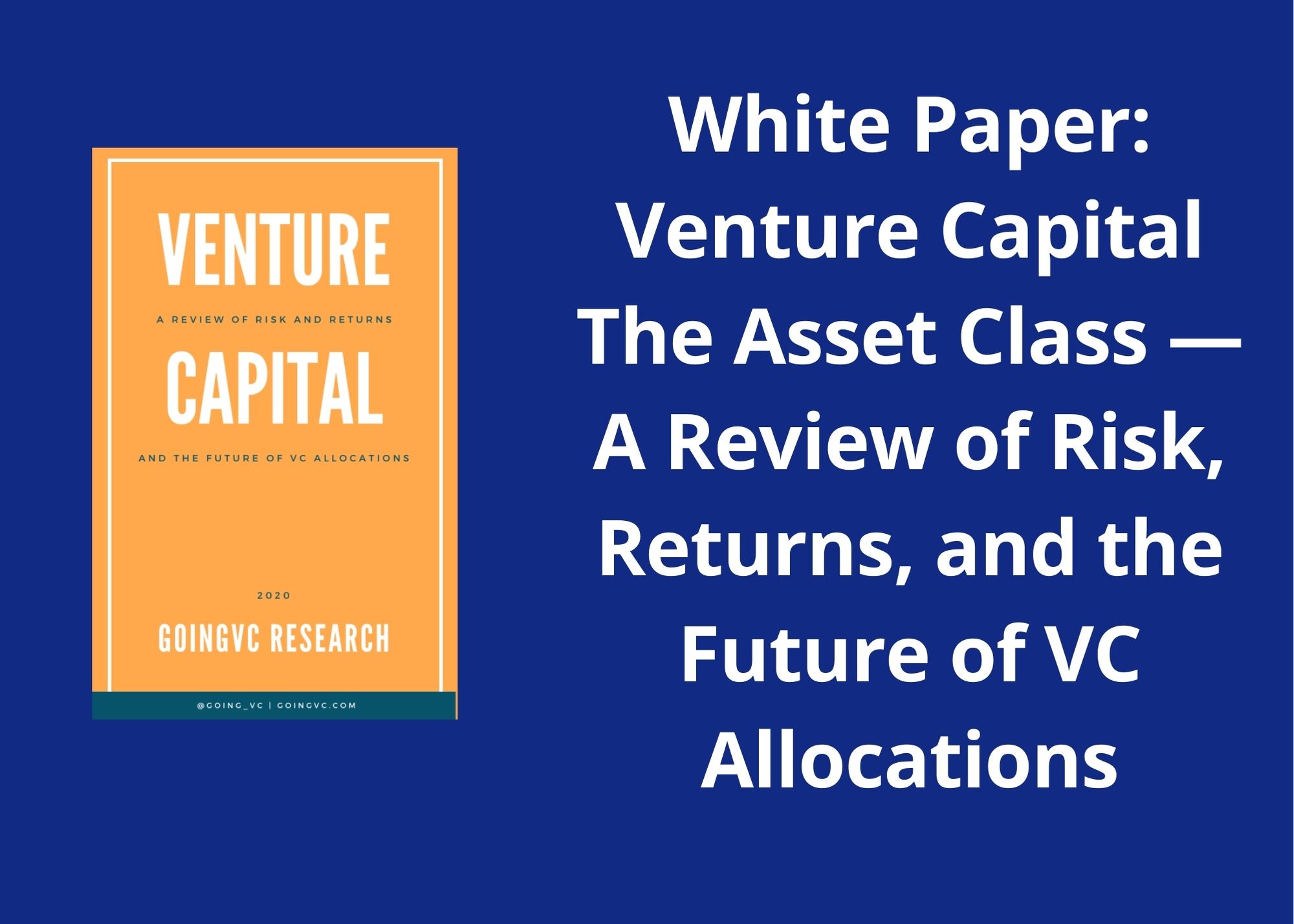 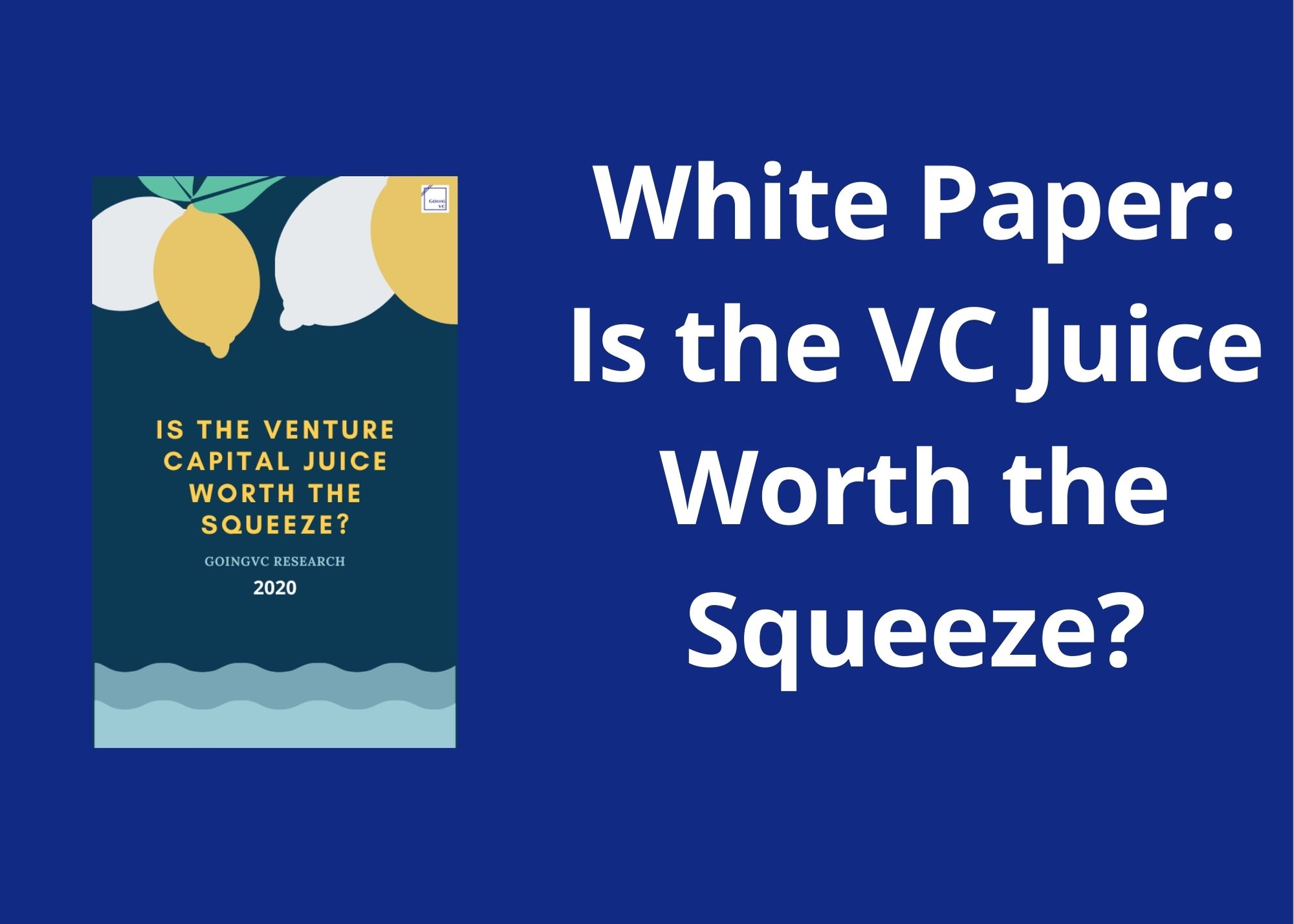