A GoingVC Success Story: How this Cohort Member Broke Into VC

‍It Started With a Clear Mission

As a student at Vanderbilt University, Alana’s goal after college was to disrupt the fashion industry as a buyer.  She was motivated by the evolving nature of fashion and intrigued about all opportunities regarding sustainability & conscious fashion.

In addition, she was heavily involved with Nashville’s entrepreneurship community & took several courses at Owen Graduate School of Management and School of Engineering; this was all driven by her ultimate passion, entrepreneurship.

After college, Alana pursued this dream, working for several large consumer brands & retailers. She gained deep expertise in all aspects of operations, growth, P&L management, and even had the opportunity to pitch investment strategies.

And in June 2018, she decided to launch her own DTC consumer fashion brand, VER CO.

It was through her experience as a founder that she was first introduced to the world of venture capital.

As she learned more about the venture landscape, she began to develop a deep passion for VC and soon identified where she could add the most value: helping to make venture capital a more equitable & transparent industry for diverse and underrepresented founders.

However, it seemed the job market was geared towards those with traditional Finance backgrounds (ie. Private Equity or Investment Banking), so it wasn’t clear how she could differentiate herself in these highly competitive recruitment processes.

Not to mention there are actually around the same number of open U.S. professional athlete positions as there are available VC positions nationwide.

Nonetheless, Alana persevered & continued on with her search.  To ensure she was consistently learning & evolving her thinking as an Investor, she spent  2-3 hours every day reading VC newsletters and blogs as well as listening to several podcasts.

She was also actively sending deals to VCs and attending several industry events to scale up building her network. Yet, every time she would ask for feedback on the deals sourced, she received the same ‘words of wisdom’ every time:

This wasn’t actionable feedback.  She began to search for other resources, and brainstorm what else she could be doing to ensure a quicker feedback loop on the hard work she was putting in.

Around this time, Alana heard about the GoingVC blog and newsletter.

And a few months later, she found herself at a non-members GoingVC event.

The event – which she described as “the first time she actually got some honest, and constructive feedback” – was a breath of fresh air.

Alana knew she needed to find a community of like-minded people with similar goals and to get more hands-on VC related experience.

Once she discovered the Investor Program at GoingVC – the chance to source, diligence, pitch, and invest in real-world startup deals – she was confident this was exactly the hands-on experience she needed.

So she decided to apply to GoingVC and was accepted.

She found the curriculum to be in-depth and thorough. It gave her the confidence to speak intelligently on technical subject matter like cap tables, term sheets, financial models, and more.

She was also given access to a dedicated career services team that offers warm introductions to funds sourced from a database of more than 1,000 VC’s in the GoingVC network. Not to mention the support she got throughout the entire application and interview process.

And what she loved most? The opportunity to craft her own Investment Thesis. A critical tool she leveraged in her resume, and in her networking efforts.

Alana knew that candidates for most VC roles are found through the VC firm’s network.

So through her connections as a founder (becoming a founder is now something she recommends to anyone interested in VC) and introductions made by the GoingVC community, Alana worked hard to scale her network over 300% to include 500+ founders and VC’s.

One of her secrets? Treating every informal coffee meetup, or zoom call as if it’s your last round interview.

And after the program, GoingVC personally helped her through the recruitment process, and even made a warm introduction to a reputable firm, Cultivation Capital.

Now as a GoingVC alumnus, Alana is a Principal at that very firm.

When we asked her if the program was worth it, she had this to say, “Yes! I cannot overstate the positive impact it has had on my job search process and how the Investment Thesis project encouraged a consistent evolution of my thinking.”

Maybe Alana’s story was valuable to you, but perhaps you’re still on the fence. In that case, Alana wanted you to know that it’s a normal feeling. She felt the same way, but if you really want to get into VC, then you must gain an edge over others.

In the end, Alana says that many people get caught up in analysis paralysis and recommends not to overthink it. She recommends you “think like an investor, prioritize quickly, and make decisions with conviction.”

GoingVC can offer you all the tools & resources (and intros) you need to get into VC.

In this competitive, often opaque industry, wherein any given calendar year, there may be only a couple hundred hires made in US venture capital, 41.5% of GoingVC members either have worked or are currently working in VC, an accelerator program, or venture studio within a year of starting the educational program.

We are proud to have Alana as one of our alumni. But most importantly, Alana can be proud of herself for this inspiring journey, and for completing all her VC goals!

Subscribe to the GoingVC newsletter for program updates and other opportunities 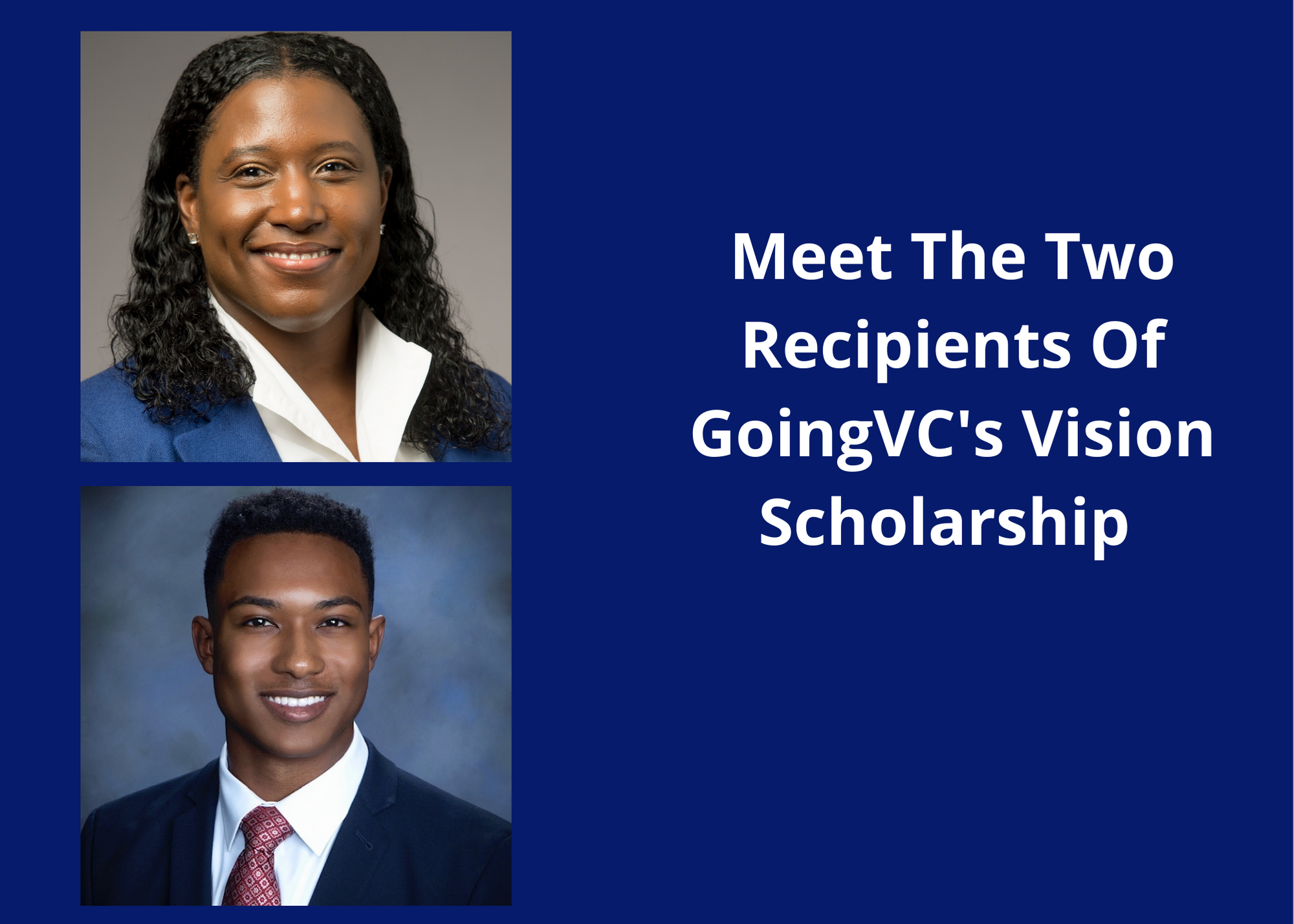 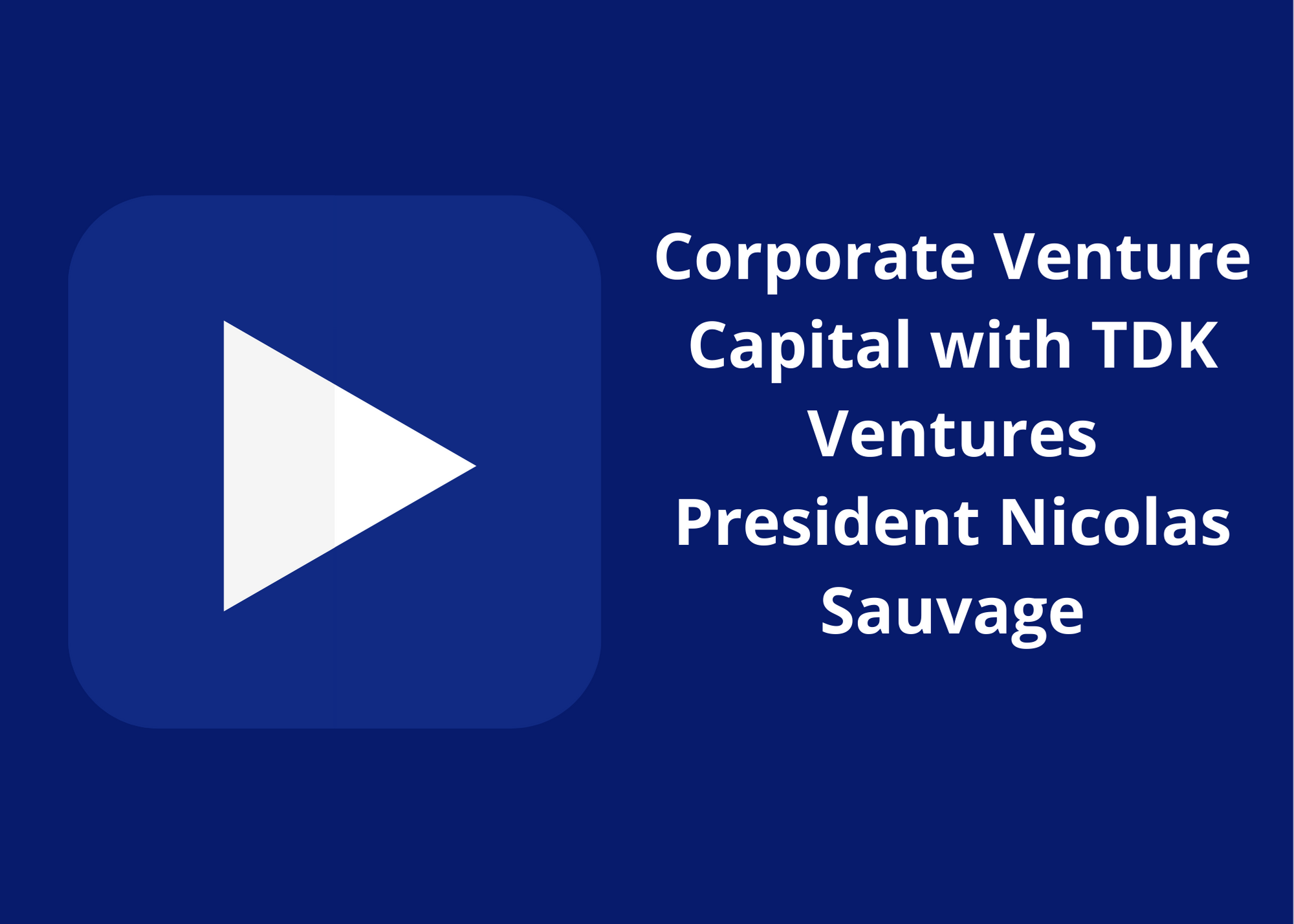 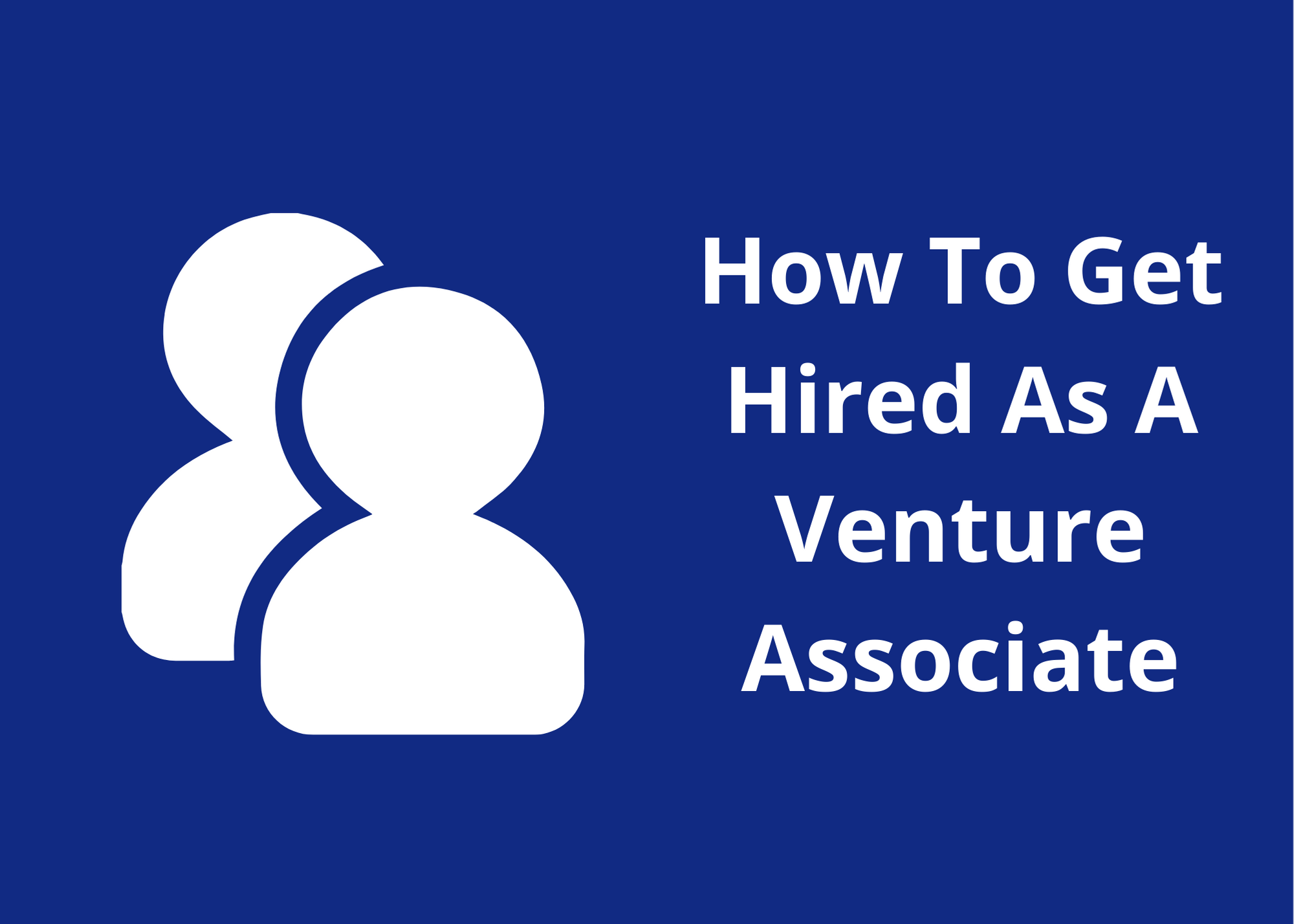