How One Wharton Grad Broke Into Venture Capital

Some people assume that to break into venture capital, you must first be a startup founder. However, while startup experience is certainly a plus, it’s not a necessity.

That said, if you have never been an entrepreneur and still want to get into VC, one thing that’s useful is to learn how to treat yourself like a startup.

Why is this the case?

Imagine for a moment that you just launched your own personal brand and that your goal is to get acquired by a VC firm.

What do you need to do to make this happen?

Well, first and foremost, you’ll need to show VC funds you are successful and that investing in you will pay dividends – and lots of carry – in the long run.

Such a mentality is one Brittany Walker has had for some time, ever since she realized that she wanted to pivot into a field that would enable her to support the next generation of high-impact startups.

“Once I realized that VC would provide me with the opportunity to not only find the next Uber, but help the next Travis Kalanick shape the trajectory of that company, I knew that is what I wanted to do,” she said of her interest in the space.

After graduating from college (with no startup experience) and beginning her career in consulting at Deloitte, Brittany realized she needed to make her next move to a place where she could gain knowledge that would be attractive to the VC industry.

With this in mind, she took a job as an operations and logistics manager at Uber, one of the most successful and game-changing startups in recent memory, and the one that had inspired her desire to work in VC in the first place.

However, while working at a venture-backed unicorn like Uber was certainly a step in the right direction, it still wasn’t direct VC experience. Thus, although her time at Uber helped Brittany better understand the internal dynamics of a fast-growing company, it didn’t necessarily help her build upon her understanding of typical VC activities –  things such as deal sourcing, industry research, due diligence, or actual investing.

Realizing this, Brittany turned to business school to continue building her personal brand, not only because she noticed many experienced investors had come from top MBA programs, but also because she felt it would give her more of an opportunity to get real-world VC experience in a low-risk environment.

Her strategy in place, Brittany applied and got accepted as an MBA candidate at Wharton. But even with her first semester approaching, she did not stop grinding and continued to hit the pavement, making connections and looking for opportunities in the process.

And all this hard work paid off.

The summer before her first semester began, Brittany was offered an internship at Missouri-based Lewis & Clark Ventures – a fund that makes series A and B investments in firms outside typical startup markets.

Although she had no ties to Missouri, accepting the internship was an easy decision.

“I just really, really wanted it,” she said. “Going into this new and really competitive field, I was just happy I had the chance to do the job.”

While working at Lewis & Clark, Brittany also joined GoingVC, hoping that it would reinforce her VC experience and help her to continue working in the field after her internship was over.

Ultimately, the program proved beneficial by helping Brittany achieve one of her big goals in business school.

One of the programs she wanted to participate in at Wharton was the Dorm Room Fund, a highly-selective, $6 million fund largely managed by students and focused on investments in student-run startups.

Luckily for Brittany, one of GoingVC’s many programming components is linking its participants together through its “buddy system,” something which helped put her back in touch with Shawn Xu, a managing partner at Dorm Room Fund with whom she had spoken previously.

She credits that connection with helping her understand how to stand out amongst the hundreds of applicants going through the DRF investment partner application process – something which drove her to send Shawn a list of five promising student startups that she thought would make intriguing investments for the fund.

Ultimately, Brittany’s proactive effort paid off when she was selected as an investment partner for the Philadelphia-based team.

Her time at DRF would get Brittany interested in the Los Angeles market, one she believed was not only unique, but had been less represented within the Dorm Room Fund portfolio relative to other prominent startup markets

Seeing an opportunity to change this, she began sourcing and doing diligence on student startups. She would eventually choose six startups from UCLA and six from USC to come together at an event at the Atom Factory in LA, hoping to create a stronger sense of community amongst the two schools while building awareness of DRF’s interest in the region.

Brittany also made other useful connections through GoingVC, including one person that helped her find a company she would end up investing in, and a mentor that she still keeps in contact with today.

“[She] has been a sounding board for me. I ask her things like, ‘Is the way I’m saying this okay? Should I be scheduling things like this? She helps me with things I want feedback on during the recruiting process that I haven’t always felt comfortable asking in a public forum.”

Considering all the above, it’s plain to see that in just a few years, Brittany has managed to accomplish a lot.

At the mere age of 26, she has worked at Deloitte and Uber; she is an MBA candidate at Wharton, an investor at DRF and is currently in the middle of her second VC internship. She has demonstrated her real-world experience by participating in three investments, two which she led at DRF and one at GoingVC through the investor program.

Just think, coming out of college, Brittany had zero VC or startup experience.

But instead of trying to join or launch a startup, Brittany put herself on a new trajectory, worked incredibly hard, and formulated a roadmap, making something out of nothing, just like all the startups that weren’t on her resume.

As Brittany says, “You should already be trying to do the job before you get the job.” 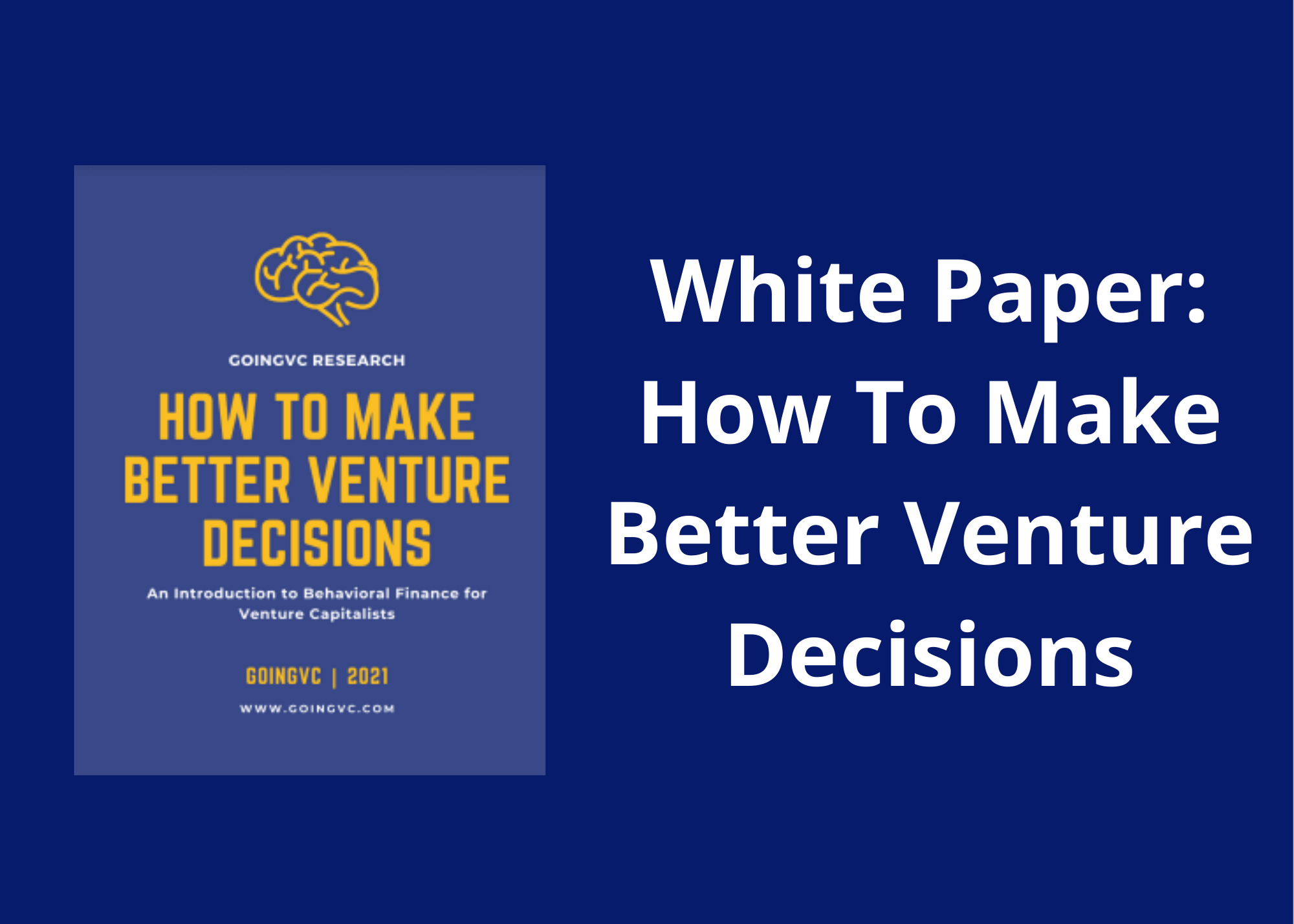 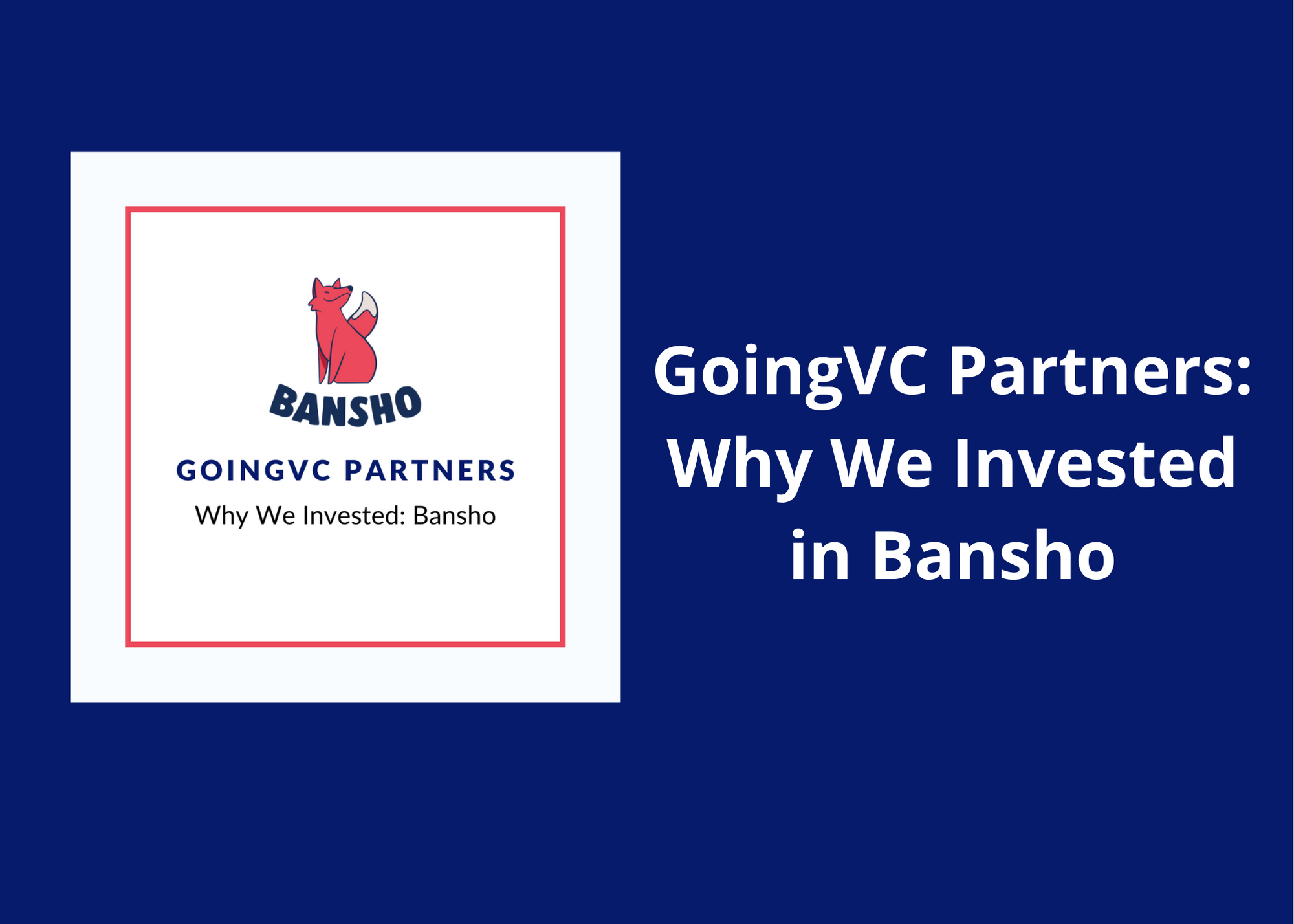 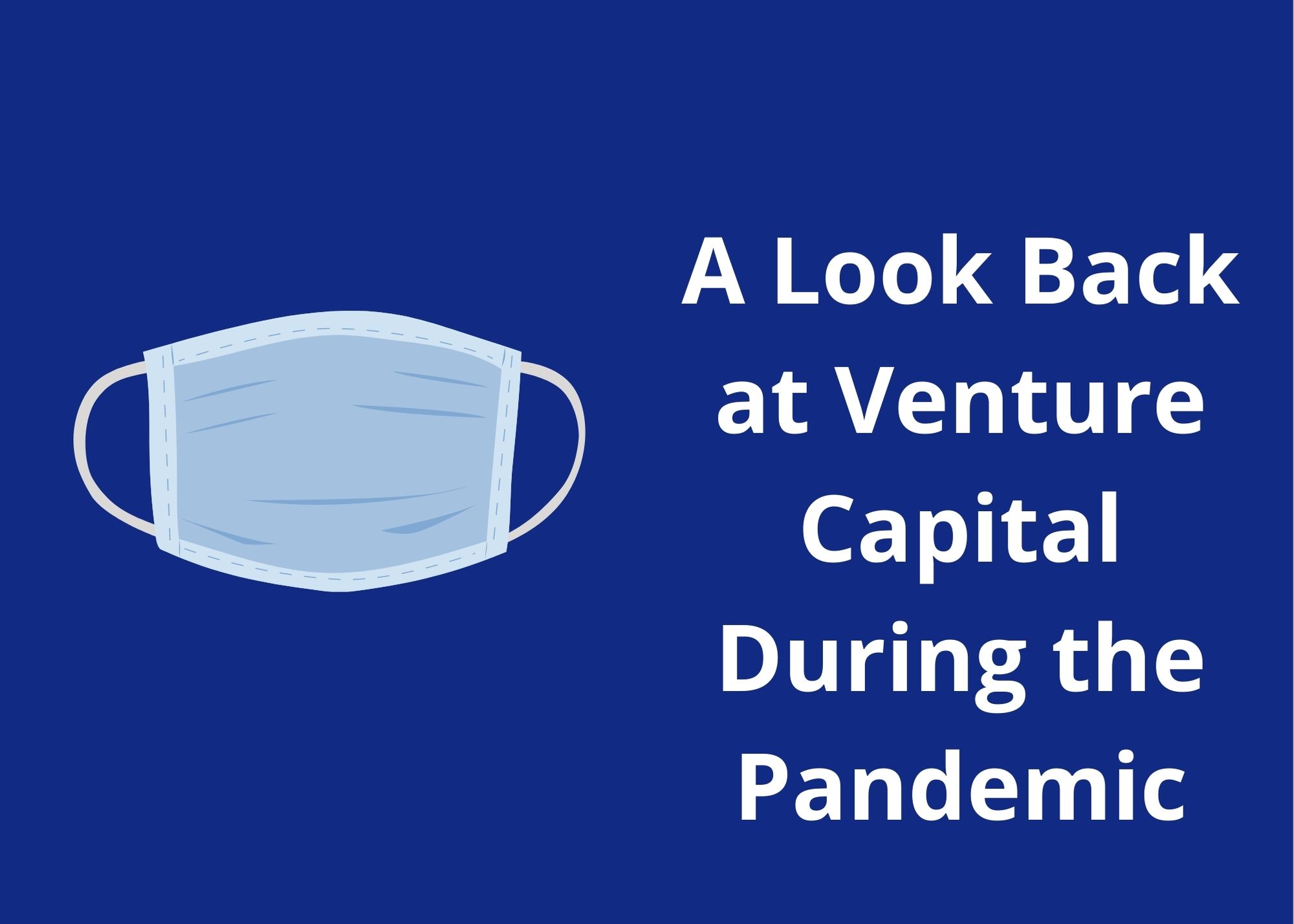